Over the past decade Studio Brüll has first been founding and then directing Frankfurts NODE Forum for digital Arts and took a significant role in shaping the platform, vision and strategy.

With NODE we support an innovative and responsible thinking within the digital media scene by encouraging new collaborations, interdisciplinary interchange and open knowledge sharing.

With the background of using and developing the visual programming environment vvvv, we have a natural interest concerning how we interact with machines, what we self image we have as software designers, what is the role of software, programming and technology in design and society.

Back in 2007, when David was working with MESO, he decided to bring together the design, art and tech community around the software tool vvvv. The users of vvvv and its developers, formerly based at MESO, had spread out internationally and had mostly interacted online until then.

With the help of MESO and the Community, David formed a team and realized the first edition in 2008. From there on he has been pulling the strings to realize further editions of NODE and strenghten the ideas, vision and strategy behind it.

Over the years NODE has been growing into a successful platform which attracts more than 8,000 international visitors per edition exchanging practical know-how and theoretical insight in more than 150 events. Creative technologists, curious makers, and thinkers from design, architecture, philosophy, science, the arts and the general public take part, contribute to the community and interact with each other.

Many people joined the team and many partners started to accompany our mission. We founded the non-profit organization NODE Verein zur Förderung Digitaler Kultur e.V of which David Brüll forms the board together with Jeanne Charlotte Vogt and MESO co-founder Sebastian Oschatz. Each NODE edition aims at further stimulating current discussions on the use of digital media and attracts diverse audiences. Along with over 60 educational creative coding workshops for professionals and aspiring coders, NODE Forum extended the program and hosts exhibitions, performances, lectures, performances, artist talks, mentorship, discourse formats and a kids program, which includes introductory creative technology workshops, Jugend Hackt (“the youth hacks”) for young coders, guided tours through the festival, and other activities. The program is always complemented by nightly media art performances and an exhibition that encourages attendees to reflect on the edition’s leitmotif by offering an extensive mediation program. The mediation program is designed to stimulate an open exchange and enable visitors of all ages to take part. 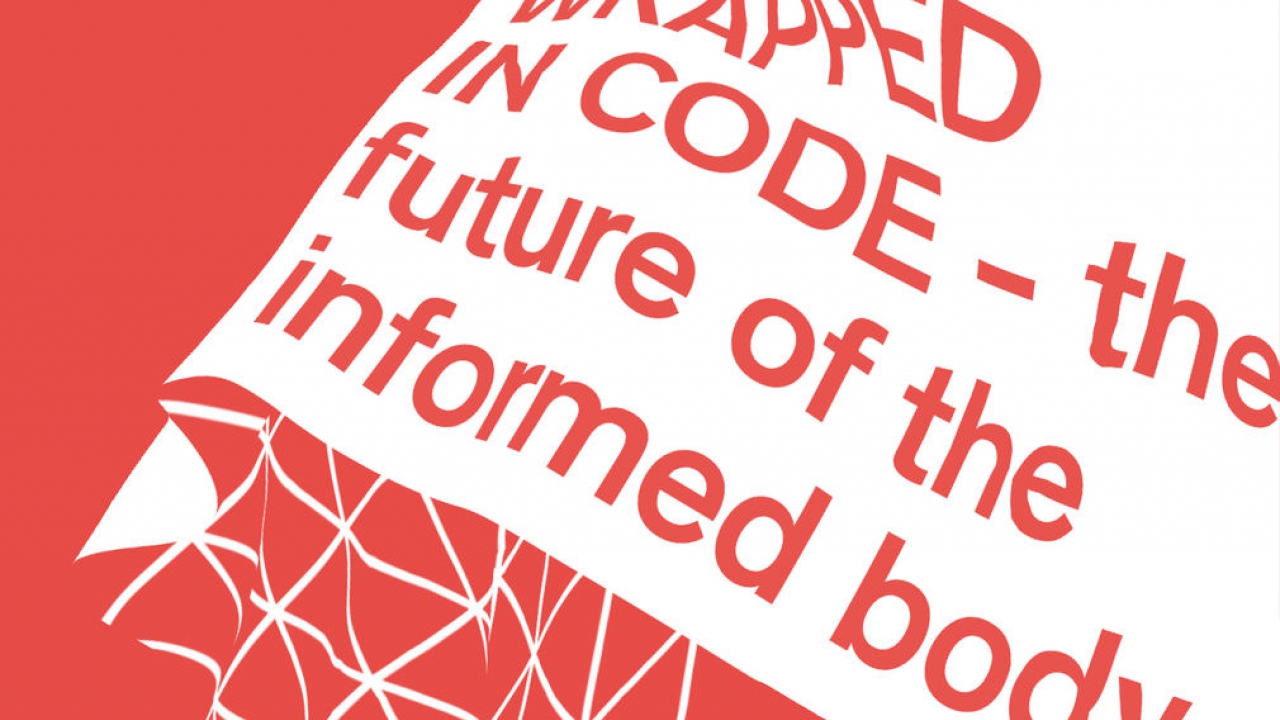 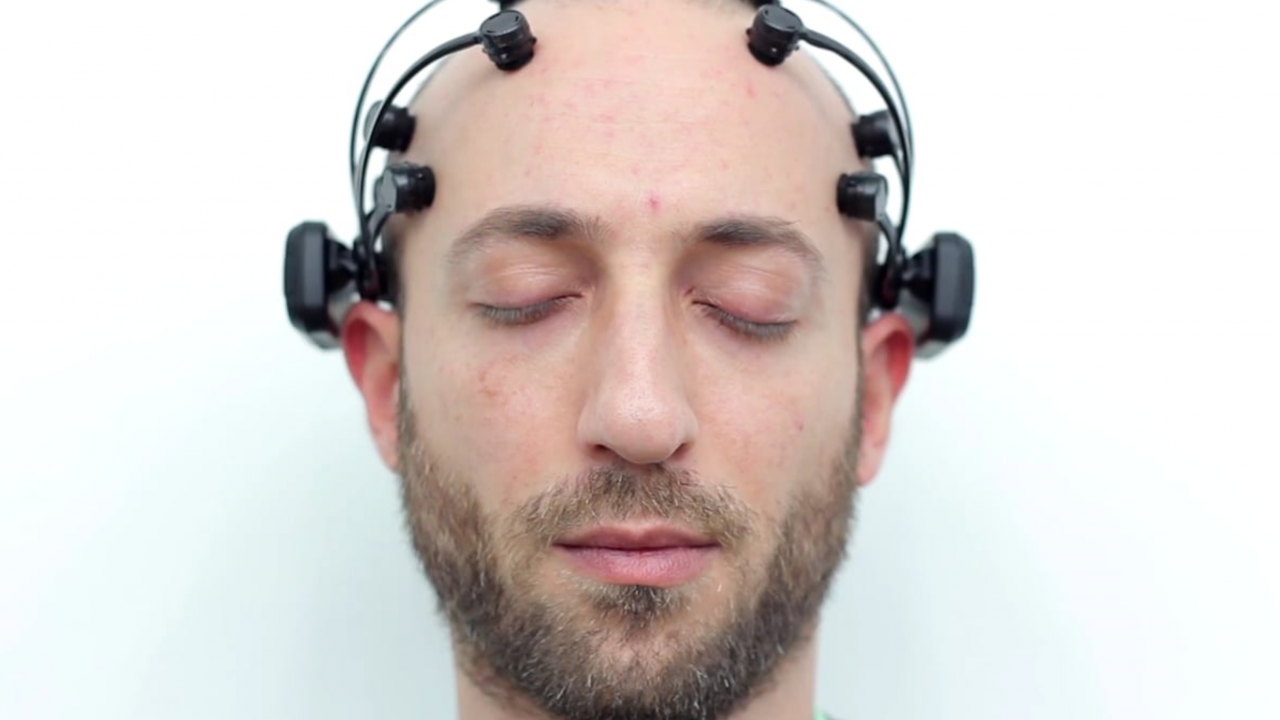 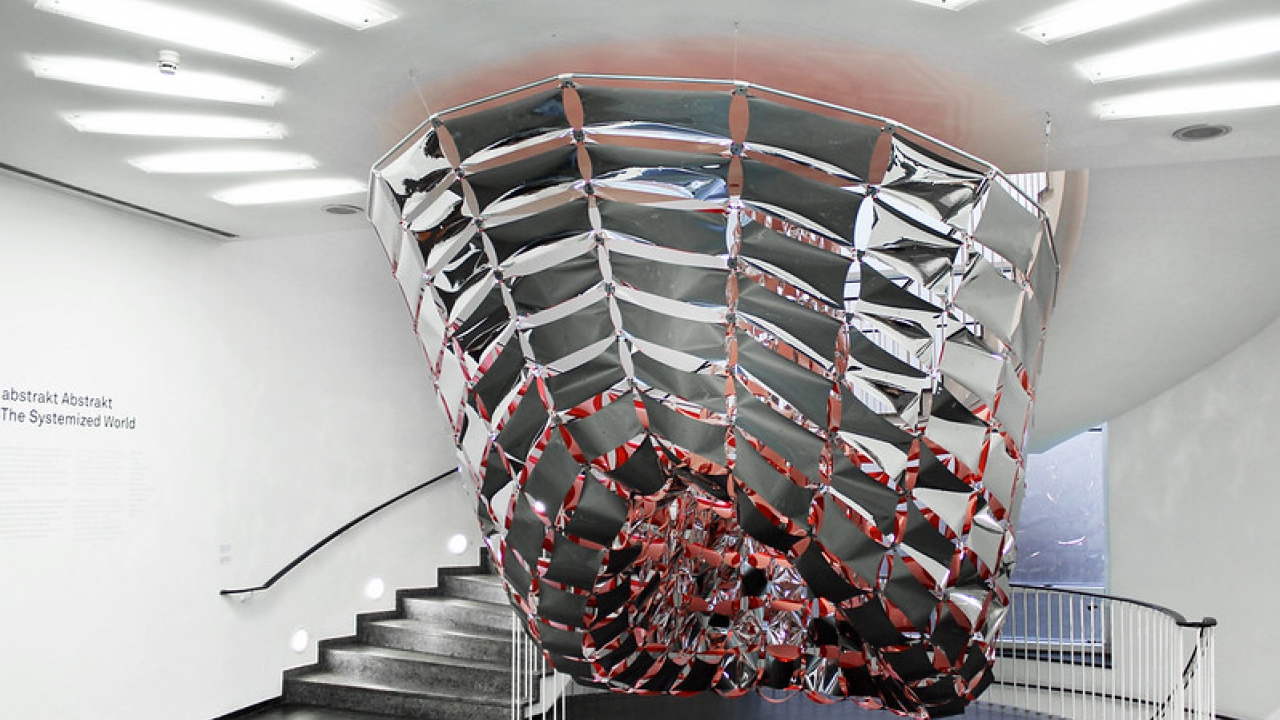 Random Images from the editions 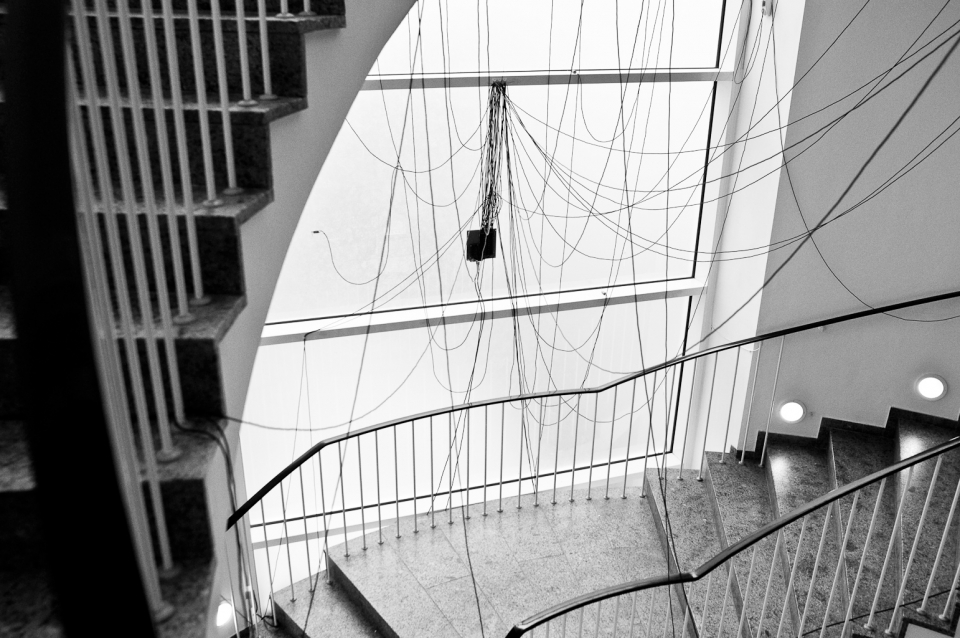 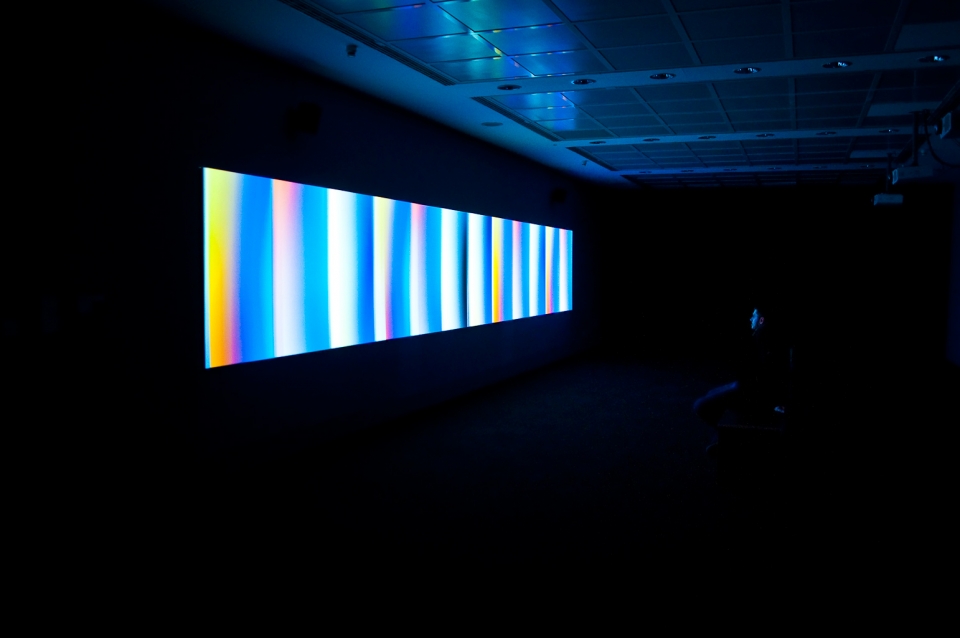 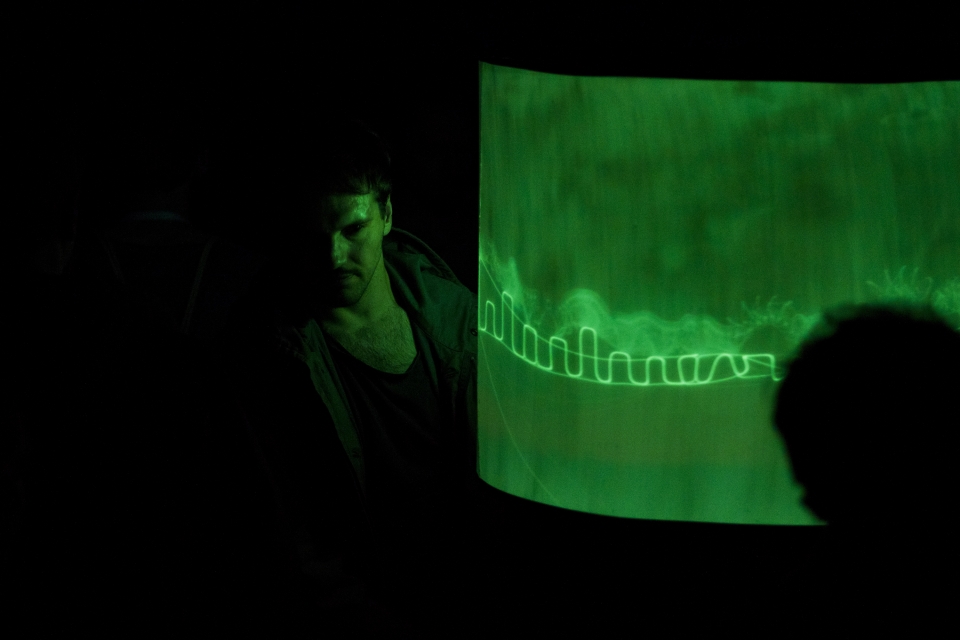 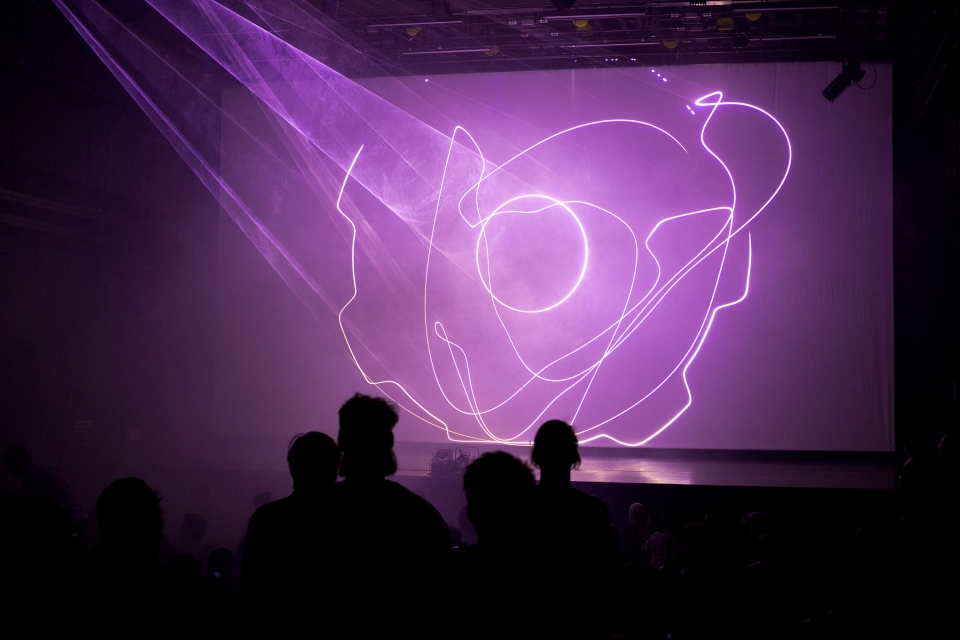 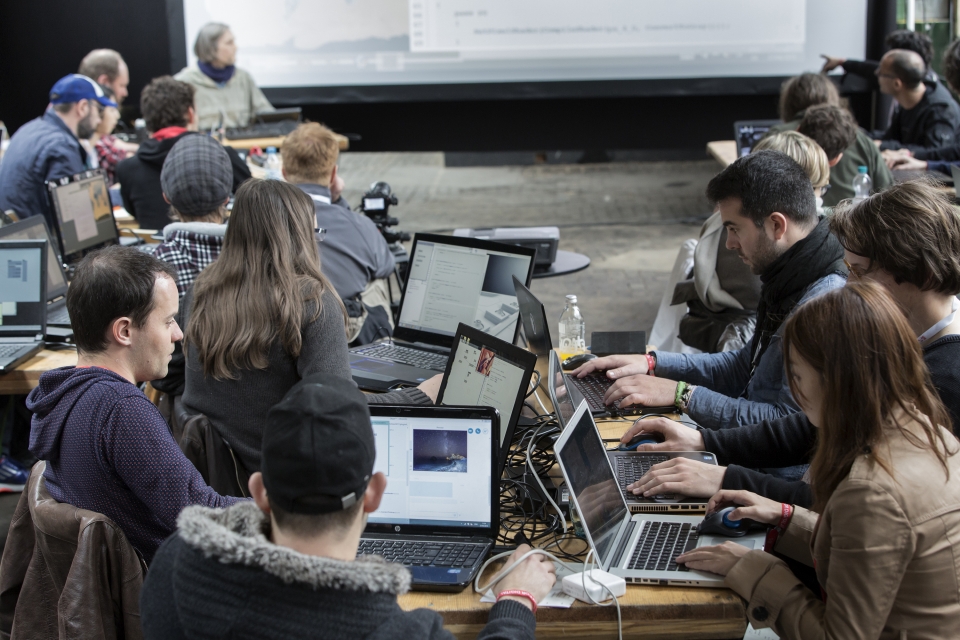 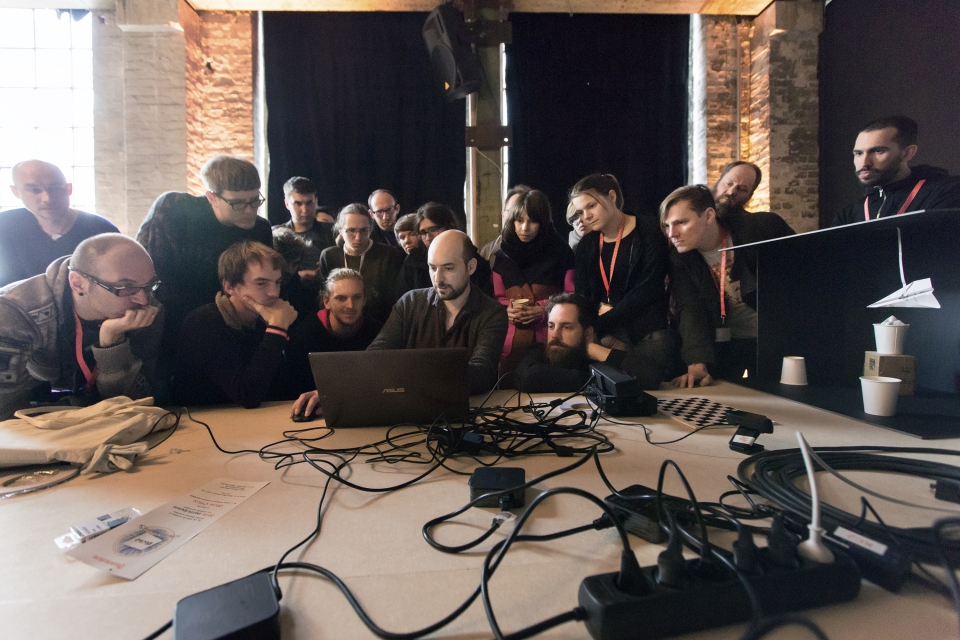 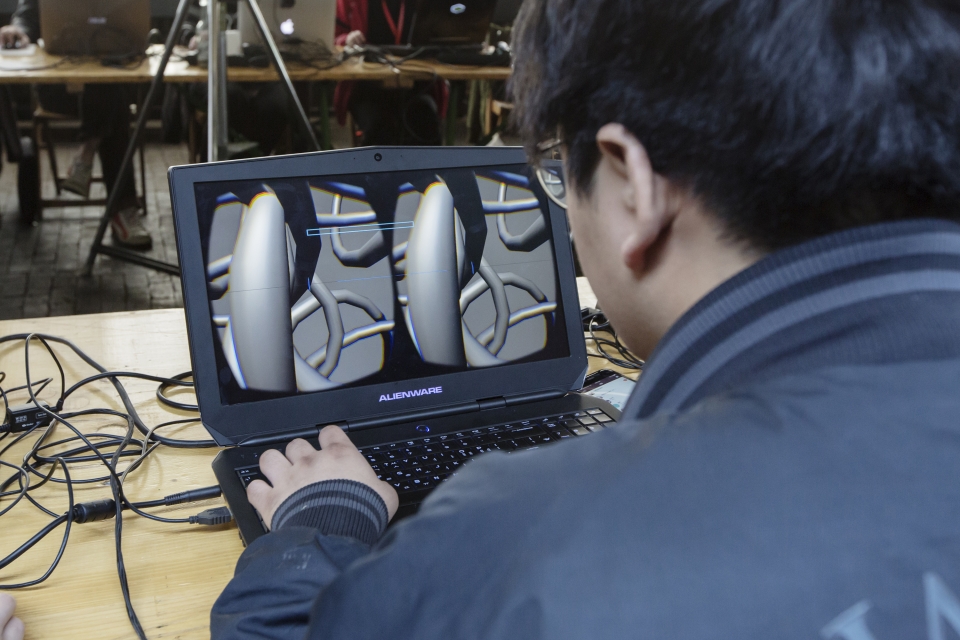 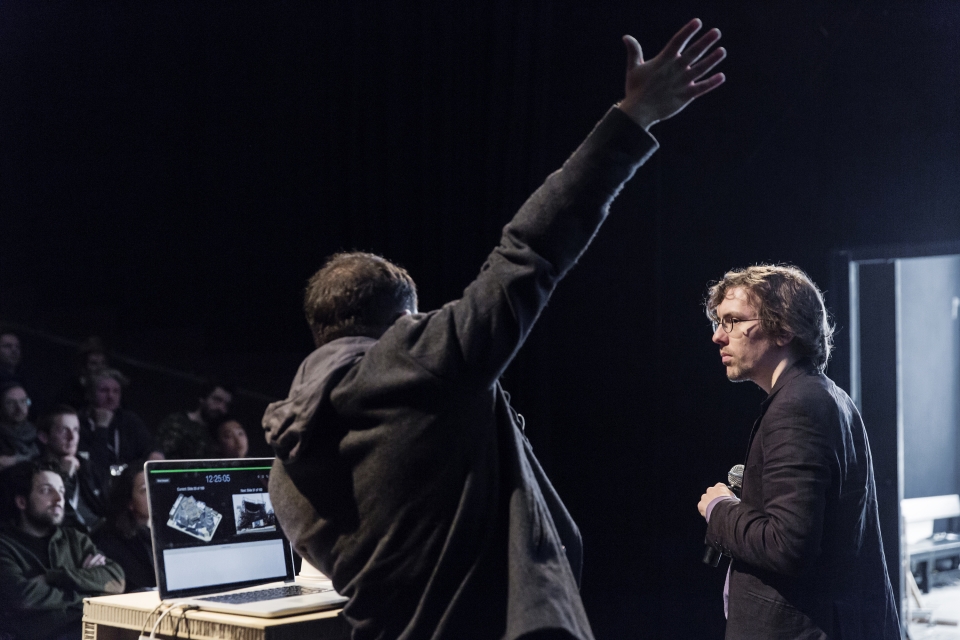 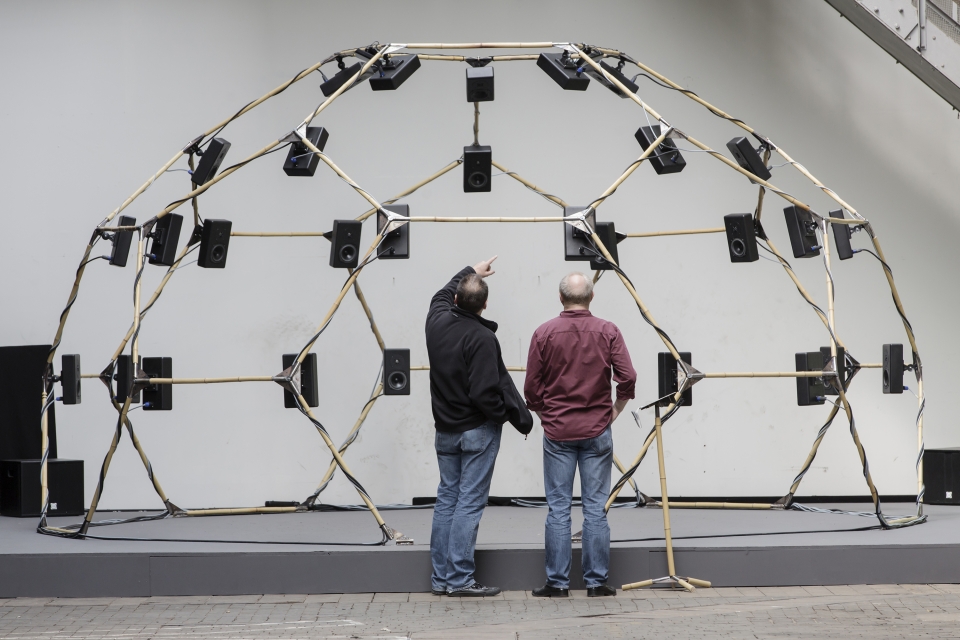 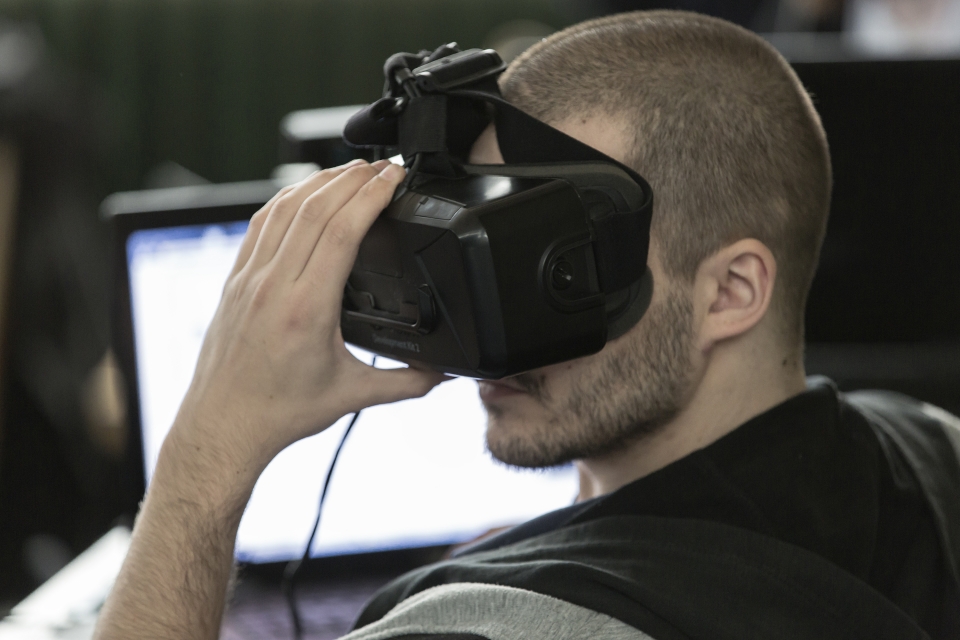 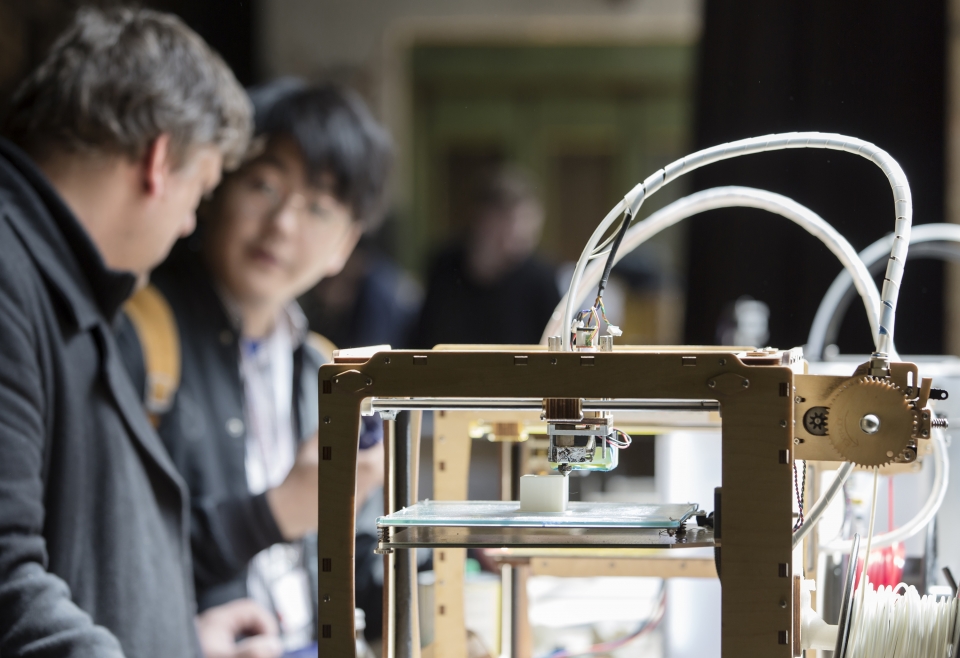 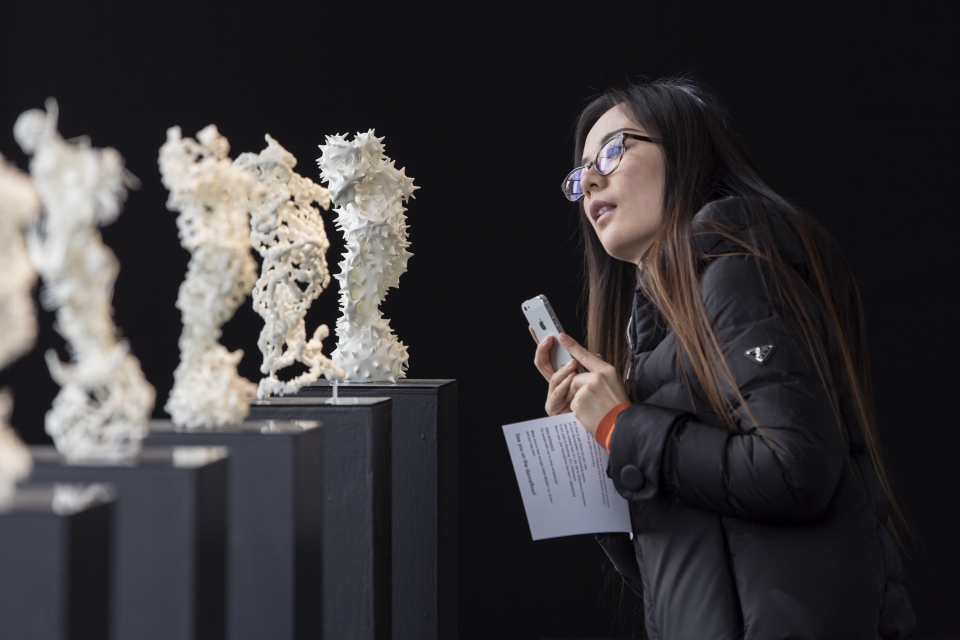 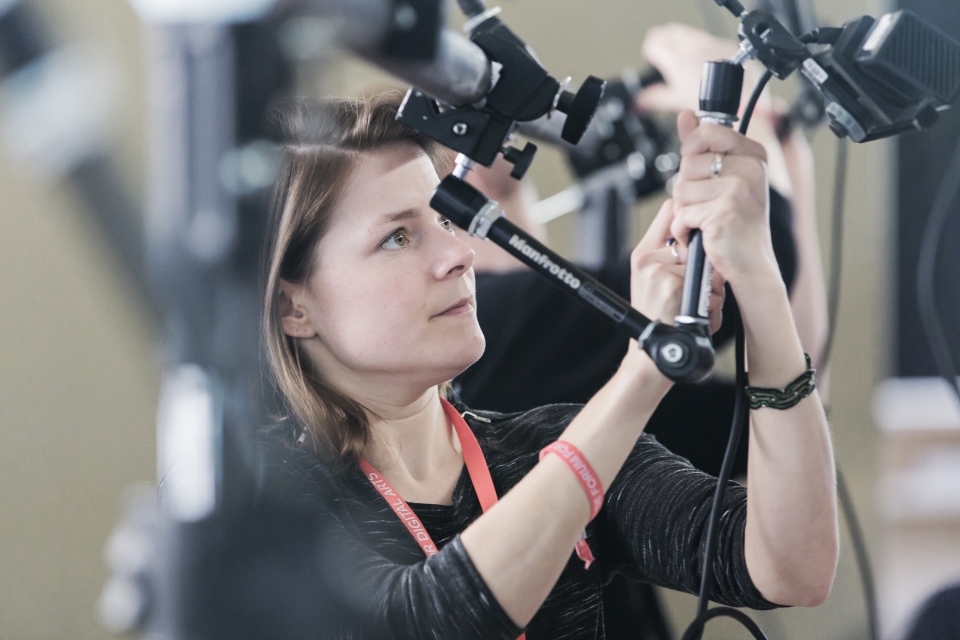 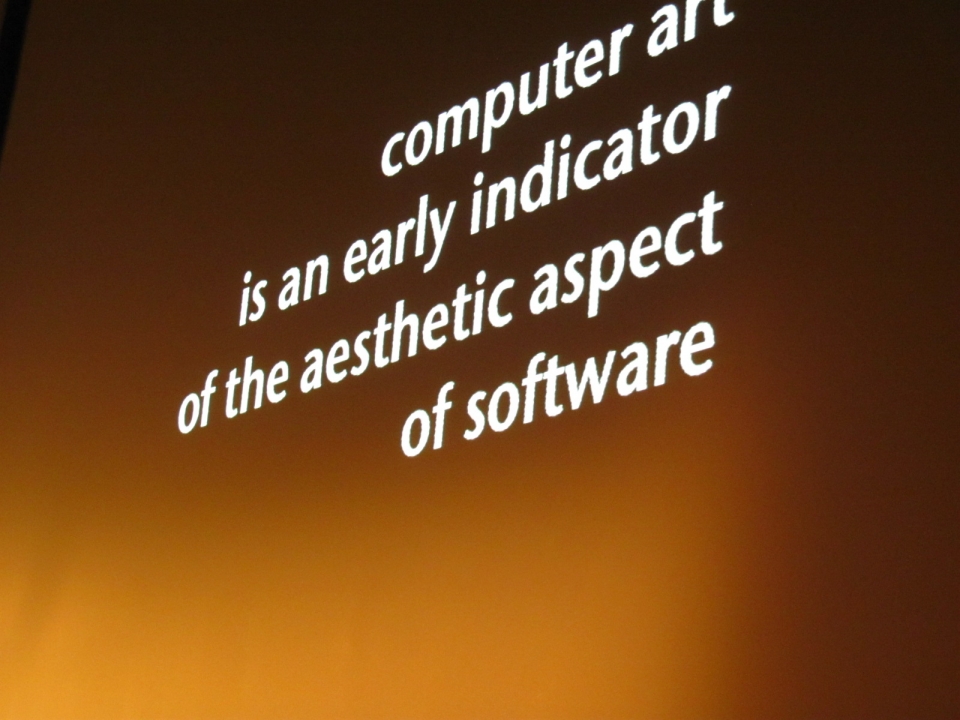